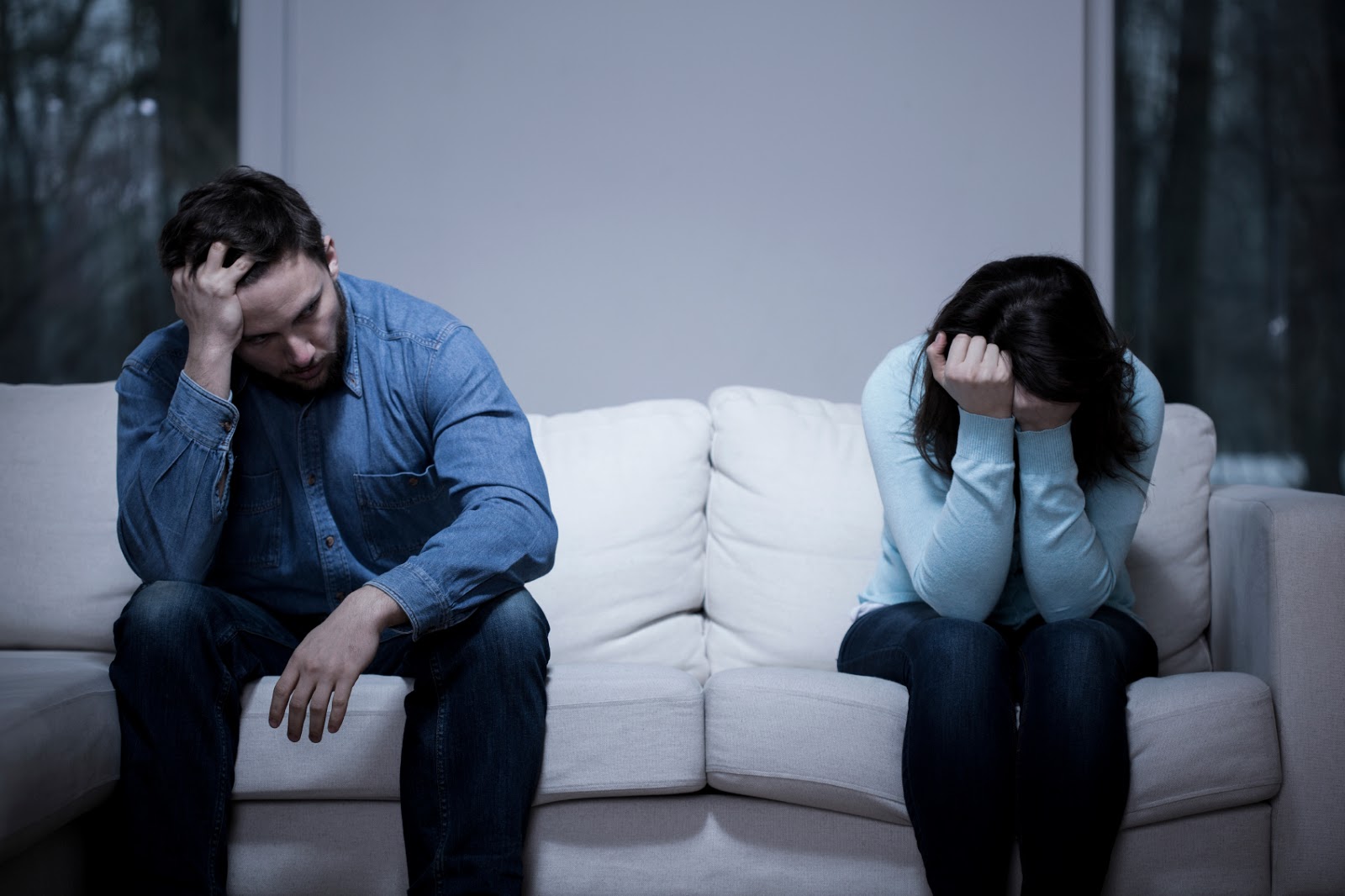 Michael Brown a Certified Gottman Therapist in the USA describes substance abuse as the “uninvited-invited guest” in an intimate relationship. He argues that at times substance abuse enters into a relationship like an uninvited guest. Other times, it is invited in by one, and unwanted by the other. Or in a third scenario, it is invited in by both partners. However, whenever it enters, it is like an unwanted guest that stays too long and interferes in the relationship. So just how does this “unwanted guest” impact relationships? Viewing it through the Sound Relationship House helps us to better conceptualise the issues.

The first three levels of the Sound Relationship House are the friendship basis of the relationship and constitute the foundation of a strong relationship. The first level of the house is Build Love Maps. This entails how well partners know one another: their inner psychological world, their worries, stresses, joys, and dreams. The second level is Share Fondness and Admiration. This level focuses on the amount of affection and respect within a relationship. The third level is Turn Towards in everyday moments. The small moments of everyday life are actually the building blocks of relationship. Partners have the opportunity to either turn toward, turn away, or turn against bids for connection.

Like an interfering and meddlesome in-law, relative, or ex-partner, substance abuse can erode the first three levels of the Sound Relationship House. If substance abuse has been a guest in the relationship from the start, chances are that Love Maps and true Fondness and Admiration will be weak. It’s hard to get to know the ‘real you’ if one or both of us are stoned all the time.

If substance abuse entered the House later, chances are that Love Maps and Fondness and Admiration will deteriorate due to the constant interference of and conflict surround the substance abuse. Furthermore, instead of turning towards bids for connection, chances are that partners will be turning away from or against one another, sometimes quite literally, abandoning each other while going on a drinking or drug-using binge.

The fourth level of the Sound Relationship House is the Positive Perspective. The lower three levels of the Sound Relationship House determine whether this level is positive or negative. This level is what it feels like in the relationship. With the erosion of the first three levels of the House due to the interference of substance abuse, chances are that couples where substance abuse is present are caught in Negative Sentiment Override, which, in turn, has a negative impact on problem-solving discussions and the success of repair attempts during conflict.

The sixth and seventh levels of the Sound Relationship House are Make Life Dreams Come True and Create Shared Meaning. A crucial aspect of any relationship is to create an atmosphere that encourages each person to talk honestly about their dreams, values, convictions, and aspirations. Create Shared Meaning is the attic of the house where our important dreams, narratives, myths, and metaphors about the relationship find a home. It is nearly impossible to make life dreams come true or create shared meaning when substance abuse enters the relationship house. Just as possessions and treasures that might be guarded in the attic might be sold to support the addiction, the hopes, dreams, and aspirations of the partner and of the relationship are often sold away and the attic is one day found to be empty.

Substance abuse is just one of the co-morbid conditions that are covered in the Gottman Marital Therapy Level 2 training - Assessment, Interventions and Co-mobidities.  More information about these trainings can be found here.